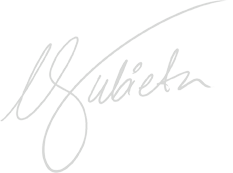 Animation producer, film director and creative lead exploring the areas of motion pictures, games, museum exhibitions and education. With the support of my hybrid team of creators, I supervise the whole production process – from idea to execution. 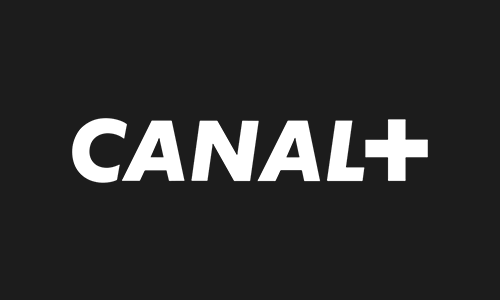 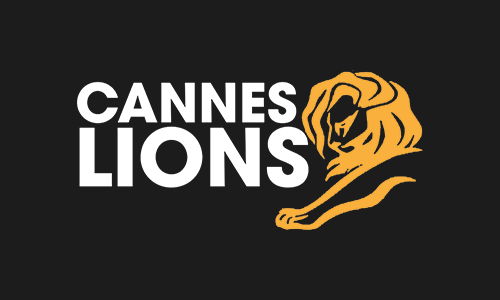 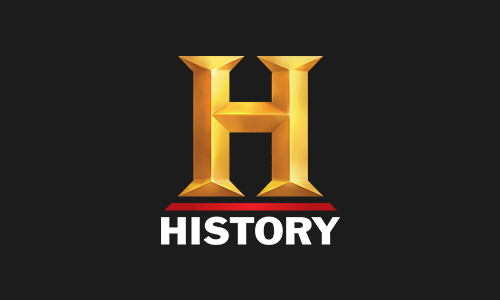 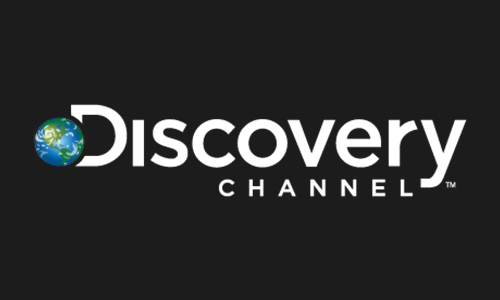 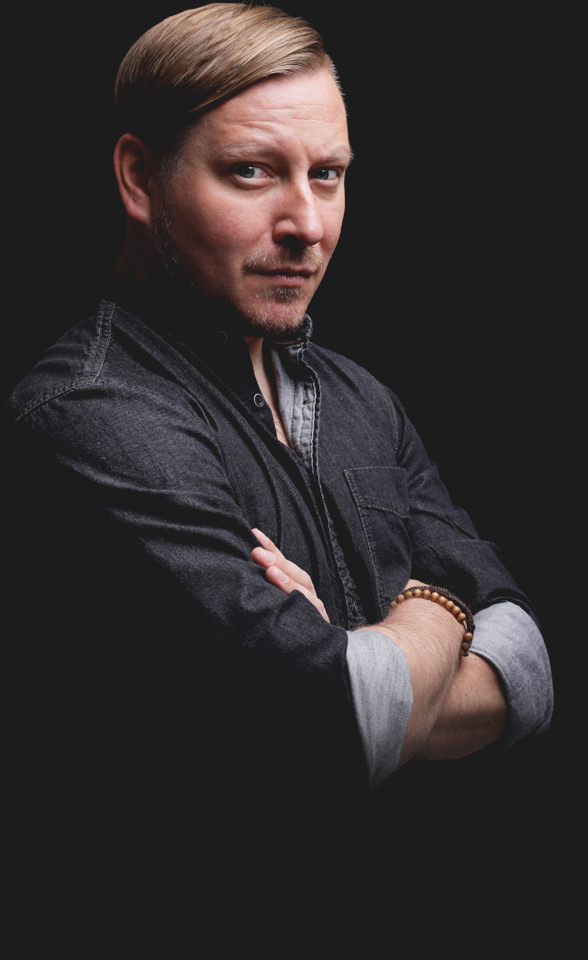 I’m a working professional with 20 years of experience as a film director, screenwriter, producer, creative director and museum exhibit creator. I have lived in Poland, Australia and the United States and gained experience in various industries. Thanks to this, I carry out projects in an eclectic yet exciting way, where storytelling and visual aspects go hand in hand with technology. I won the Golden Lion at the Cannes advertising festival, and made my debut as a director at the Cannes film festival (Critics’ Week) with my short film “Tourist”.

I have guest lectured in New York at the School of Visual Arts and have recently been employed at the Polish-Japanese Academy of Information Technology in Warsaw as a teacher in the fields of motion pictures, storytelling, concept art and animation.